Dave Nelson founded Land Expressions in 1987 expanding on a family legacy in the landscape industry by building a firm dedicated to collaborative creativity. He brought new water feature materials and techniques to Spokane, rapidly achieving the reputation as being the premier water feature designer and contractor in the western United States. Dave likes to find innovative and creative solutions for challenging projects, and his eye for design continues to lead Land Expressions to success. Land Expressions has been recognized by Spokane Coeur d’Alene Living Magazine for Best of Spokane for Landscape Design from 2009-present.

Dave graduated from Washington State University with a Bachelor’s of Science degree in Landscape Architecture. Upon graduation he teamed with contractors throughout the western United States as a designer and project manager. He currently holds licenses to practice in Washington, Oregon, Arizona, Idaho and North Dakota. During his 30+ years in the industry, Dave has completed work throughout the United States and Japan.

In addition to his duties at Land Expressions, Dave serves on the Washington State University Advisory Board, The Mead School District facilities planning committee, and enjoys mentoring students at both the high school and collegiate levels.

In his free time, Dave is an avid basketball player and is one of the select few that has played every year of Spokane’s Hoopfest since its inception in 1989. When not on the court, he enjoys spending time at Priest Lake with his family and friends, or working one of his various woodworking projects. 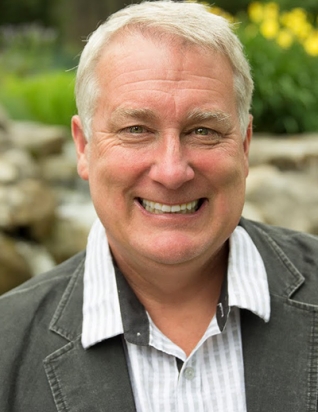