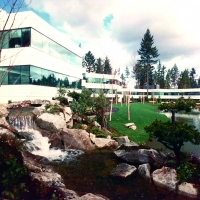 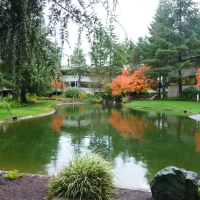 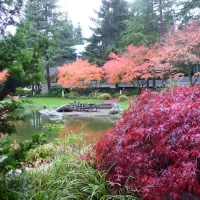 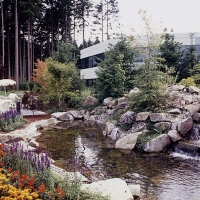 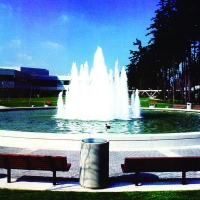 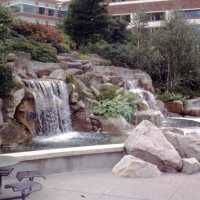 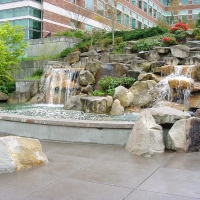 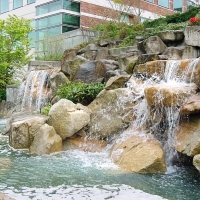 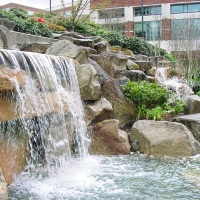 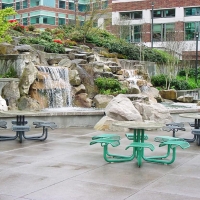 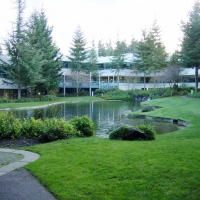 As Microsoft grew, it was understood in the corporate culture the importance of providing a relaxing setting for everyone on their hard working teams.  The soothing sound and sight of moving water was used for the tranquility it provides and as their unifying campus theme.  The team at Land Expressions was brought in to build multiple water features as the company increased its footprint on in Puget Sound.